IKEA skits Apple, taking the mickey out of your typical Apple product launch by introducing the clever BookBook!

We stumbled across this funny video ad, created by IKEA to launch their 2015 Catalogue, which brilliantly (and intentionally) coincided with Apples latest product launch on 9th September 2014.

Each year Apple host new product launches, streamed to millions across the globe ,creating a media frenzy. Apple events in September are typically used to promote the latest iPhone and improvements to other mobile devices, just as tablets, watches and operating systems.

This Apple event was widely expected to give details about the new iPhone 6 and potential launch of the much anticipated iWatch. This was perfect timing for the IKEA skits Apple publicity stunt and gain attention from the media frenzy and social conversations.

To maximise their own publicity and jump on the back of the media circus created by Apple products, IKEA have launched their 2015 catalogue (BookBook) and unlike Apple products, it doesn’t need a charging cable!

Whether your love or hate Apple, watch the funny video to see how the IKEA BookBook user benefits from:

Which companies do you remember that have run successful ads of the back of other major brands?

Give us your memorable ads in the comments below. 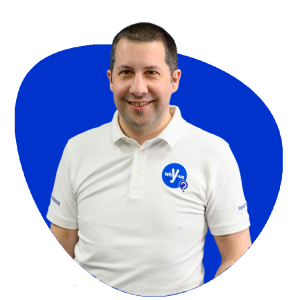